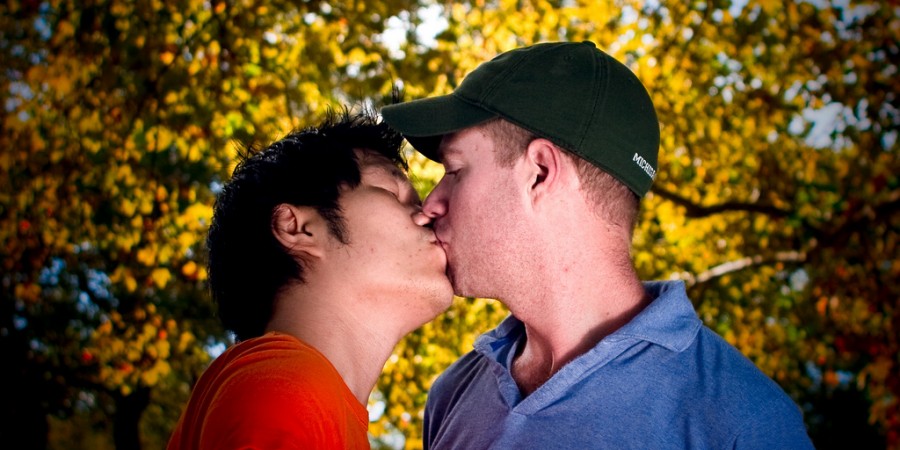 Two people meet. They decide to live together and grow old together.  Let’s ignore whether they are a man and a woman, or gay, or two brothers without any other relationships.  Doesn’t matter.  What does matter is that they’re not married.

Together, these two people set up home back in 1970 in a house for which they paid £8000.  Thing is, one was quite poor, really, so the other bought the house from his own funds and it remained his.

Both are now elderly, and the one owning the house sadly passes away.

If they’re married or in a civil partnership, everything that the deceased partner owns passes (unless otherwise willed) to the living partner.  But in any other relationship this doesn’t happen.  That house is now worth £500,000 – to the pair it’s still the same humble house they bought in a part of London that’s become quite trendy lately.  But that doesn’t matter – everything to be inherited over £325,000 is taxed at 40%.  So, you have a tax bill of £70,000.  The inheritee may not have the money to pay that bill so is left with the problem of selling the house, or borrowing against it, in order to pay the bill.  And that’s where the trouble starts.  Imagine having to pay £450 a month to continue living in the house you lived in for the past 40 years?

Even worse, when that poor person dies, their estate will *also* be taxed at 40%.  This compares to the married couple’s non-taxable estate which is effectively £650,000.

And it doesn’t end there.  Pension funds often can’t be transferred to anybody other than a spouse.  Family health insurance (particularly relevant in the US) often doesn’t cover anybody not in a legally recognised relationship.  And so on and so forth.  If there are married people’s tax allowances, they apply too.

So Why Be Against Gay Marriage?

I’m always fascinated by motives.  It’s quite clear why a government would be against gay marriage, or even against making it really easy to marry or divorce – in doing so they get more tax.  That’s simple then.  From a purely fiscal point of view, governments get more tax from two single people than two married people.

And we have the religious lot – right now we have a dolt like Cardinal Keith O’Brien calling plans for gay marriage something that would “shame the United Kingdom in the eyes of the world”.  I mean really?  Why would that be?  OK, there are states in this world where gay people are killed for it.  I guess we would look pretty shameful to them.  Do I care?  Not really – we’re strong enough to let people live their lives how they wish to.

So the religious folk are worried.  In part I know why – right there in Genesis (so believed by many Christians, Jews and Muslims as being important) is an instruction “And you, be you fruitful, and multiply; bring forth abundantly in the earth, and multiply therein.”  It’s translated in lots of other ways too.  But the key message there is that you should go out and reproduce.

Which makes sense.  If your religion can outbreed another, it can do very well.  And you know something I’ve noticed about gay folk?  They don’t have many children!  Of course, many do.  And it would seem that their children may even fare better than their peers.

So Are Anti-Gay Marriage Campaigners Being Rational?

Nope, it’s unlikely that rationality comes into it.  So let’s simply say this – they’re doing what most people do – look after their own interests first, then worry about the next level down because that can affect them too.

But in the US it’s a more dangerous situation – the significant Christian right can be an illiberal bunch, and the leading Republican candidates to run for president have come out with some deeply concerning statements.

In the UK we’re setting an example to the world.  Let’s mock Cardinal Keith O’Brien and his antiquated beliefs – he’s not relevant any more, and let’s keep it that way.  And if you hear somebody repeating anti-gay-marriage rhetoric then point out to them why somebody would object and why it’s so hard on gay couples.

I just realised that the photo I found is a bit like an old movie kiss. I’ll try harder next time ;-)

omg this is my self portrait! @davecoveney:disqus who are you calling old movie kiss…!!! :)

Awesome! Sorry it took me so long to reply there – but I love the picture!