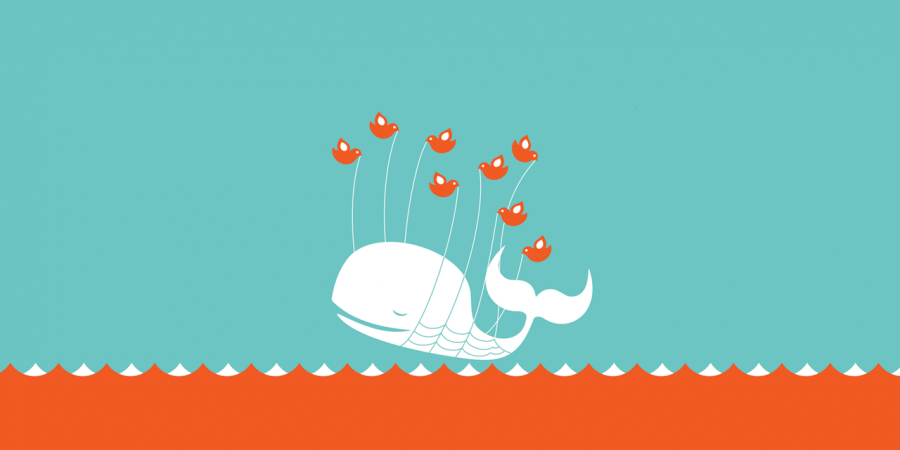 Something odd has started to happen on Twitter for me, and it’s cutting my usage of it down quite dramatically. Why? It’s because it seems the spammers are winning…

Every. Single. Day. I get lots of these. Some disappear into the ether, others remain on the Interactions tab on Twitter. Given that these tweets outnumber genuine interactions there’s a problem, because whenever any service starts to get more than about 50% spam its usefulness drops off. Email has that, and email has suffered, but commercial spam filtering is so good that most of us have a provider that makes it continue to be useful.

I’ve made some great friends on Twitter, but I’m fed up of seeing the alert pop-ups on my phone, so that’ll be the first place I disconnect it from. And then it gets that little bit less useful… I’ll start to forget to check-in. Suddenly, a few days will pass when I don’t look on Twitter.

I doubt this will affect everybody, but it could be enough to mark the end of Twitter as a global and egalitarian short-form publishing platform. I remember when CIX died for me – there it wasn’t the spam, but the number of grumpy nutters with too much time on their hands driving out the useful but quiet individuals.

I know I’m using Twitter less these days, but the general level activity amongst the older Twitter community really appears to be dying down. Celebrities and the media are still busy, but they alone can’t sustain the system – it needs the grass roots using it to keep it relevant.

I hope Twitter can fix this, or soon I’ll just give up. What do you think? Are you being spammed to death on Twitter? Are you using it less and less?

I’m definitely finding it less useful as time goes on, and the negatives are starting to outweigh the positives. I still use it fairly heavily though, out of habit I think, rather than anything else. But I can definitely see your point about how getting out of that habit could/would be quite a quick transition

That’s it – once the negatives become too big, people leave. If people start leaving, the negatives get ever bigger, and you have a snowball effect. Social networks seem to have boom-bust lives. Have seen many come and go. CompuServe, CiX, MySpace. I can see Twitter being one of those. Facebook seems to be holding out at the moment. Just.

Although I see some spam, I don’t yet see enough of it to interfere with my Twitter experience; however, I’m seeing more and more people posting and re-posting links and less and less conversation. I’m probably guilty of that myself. But it’s a cycle: I go on Twitter, all I see is links, I may or may not click through to a few, then I’m gone. It’s hard to talk to people who aren’t really present.