Off to San Pedro 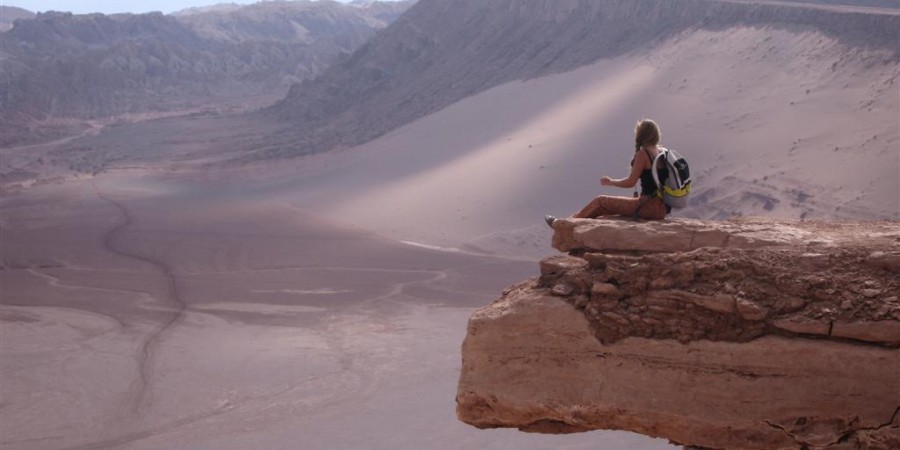 Just about to start packing for San Pedro de Atacama.

I’ve been there before, so it’s a relatively familiar spot, though I didn’t spend long in the town.  So this time I’m going to explore the locality a little more.  I’m even thinking of sticking with it for a week or so and treating as a relaxing holiday, with a trip planned to Salar de Uyuni for a few days (if I can find one) as well as other shorter jollies.

I had been thinking of heading to La Paz, but I’ve been warned that Bolivia’s a bit of an unstable place right now and, just two weeks ago, a group of travellers were stranded in Uyuni for 19 days due to a blockade by local protesters.

As a consequence, I feel that I may be better off not spending more time than strictly necessary in the country.  Although I’ll miss out on La Paz and some other sights I’d rather make sure I can get home in a timely manner and without stress or hassles.

Anyway, one highlight is that because this is an El Niño winter it has rained in parts of the desert and that means the chance of seeing a so-called ‘blooming desert’ when all the flowers come out.

If that’s the case I could be returning for a day or so to Arica.  This isn’t a bad thing as one piece in my father’s puzzle still needs to be researched, and I will be able to attend to that on my return.  It’s not a big thing, but something I’d like to do if possible.

Then it will be on to Lima for a night or two depending on flights, and home.  Can’t wait to get back to the family, to be honest, and it’s just 12 days away now!

So, tonight, after another little spell at the English Institute giving students some practice, I’ll hop on a bus for a twelve hour ride to San Pedro.  Of course, this brings up people saying that I’m a hard core traveller.  But really, this is what you probably think I’m riding on http://www.contemporarynomad.com/2008/09/ whereas the reality is that I’ll have a semi-cama seat as shown here: http://www.turbus.cl/servicios.html and riding in a modern, well maintained coach.  It’s not so bad!

Bolivia’s fine but decided I’ll avoid going to the road of death or dangerous places.