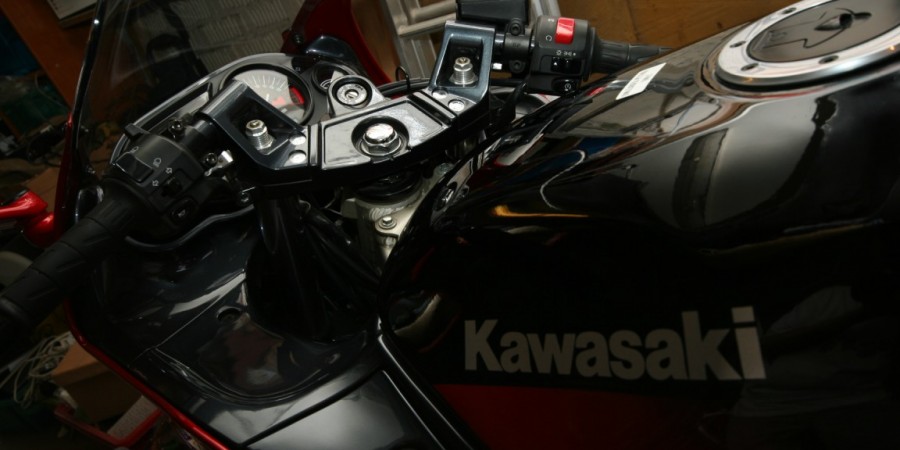 Sadly, after ten years, I’ve decided that I’ve really failed to make good use of the ZZR600 I treated myself to back in 1999.  It’s the only new motorbike I’ve ever bought… and I’ll hate getting rid of it.

But practically speaking, I don’t have much use for it, most of my friends stopped riding years ago, and I’ve put criminally few miles on the back since around 2003.

So, it’s time to go, get my garage re-organised, and space made for my car based toy.

It will have a 12 month MOT on it within a few days, though I’ll only tax the bike again if it runs out before sale.  I’m also not going to give the bike away just because it’s old.

The bike is in near perfect condition – as you’d expect for something with just over 4500 miles on it. It’s still very shiny and, frankly, when I polished it up I decided that there was no way I was going to give the bike away for a silly price. In other words, I expect a fair value that reflects its ultra low mileage, the care its received, the way its been stored, and the condition it’s in. I’m open to offers, however, because I know that valuing a bike like this can be quite tricky. For the right person it’ll be a bargain. For someone who just wants something to go to work on it’ll be too expensive. Simple as that. 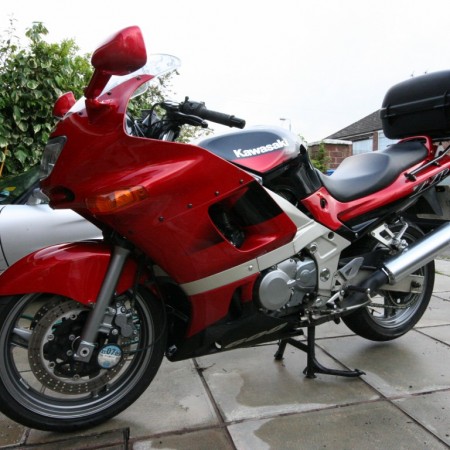 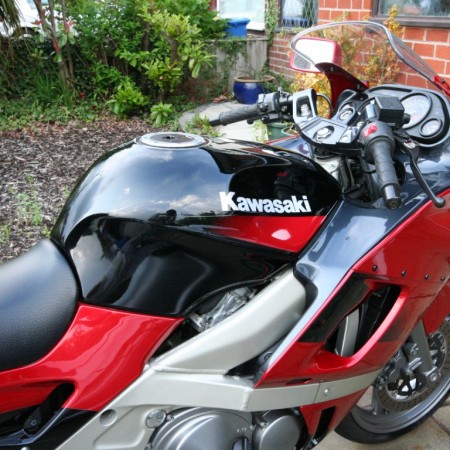 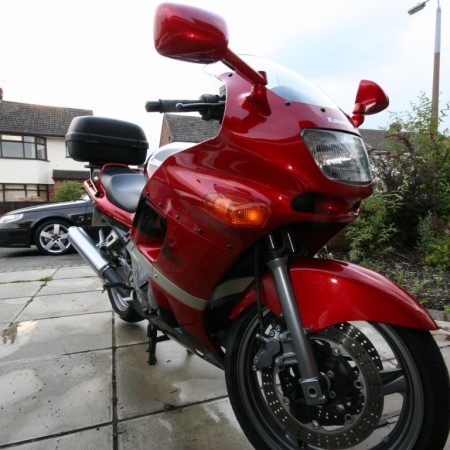 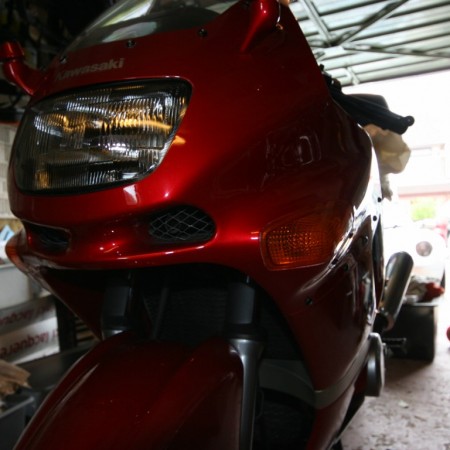 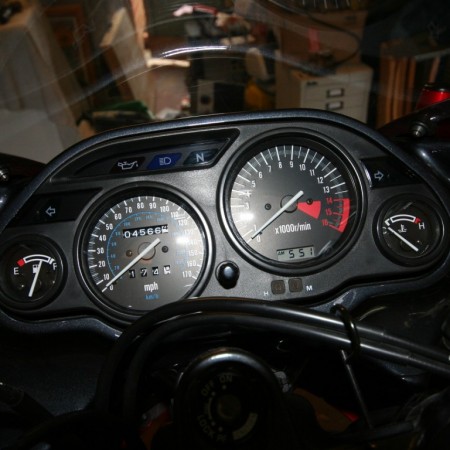 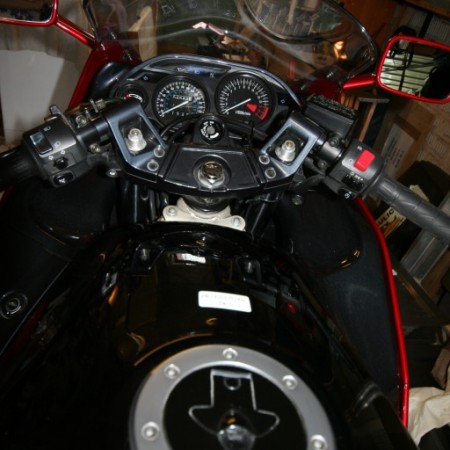 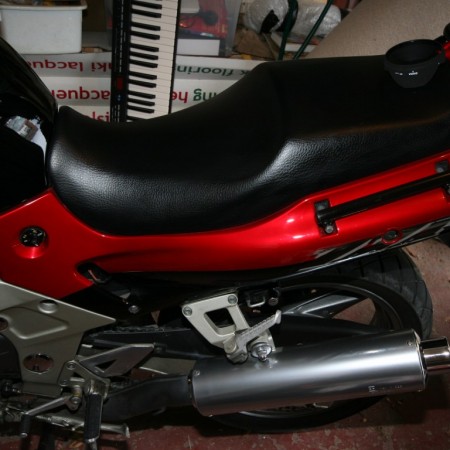 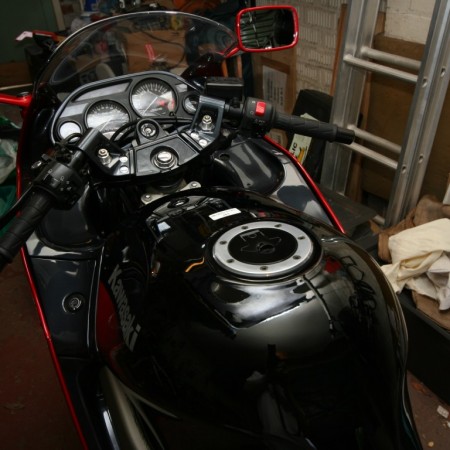 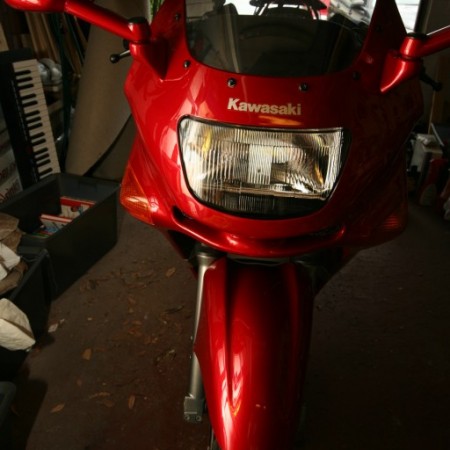 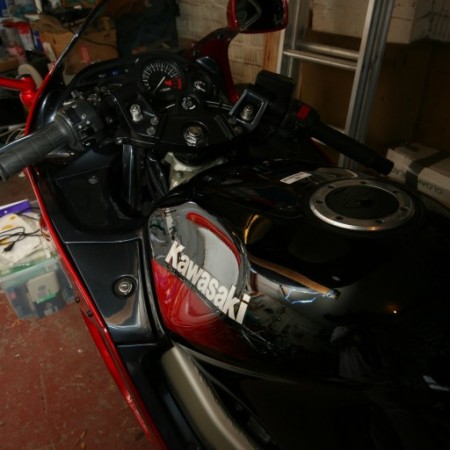 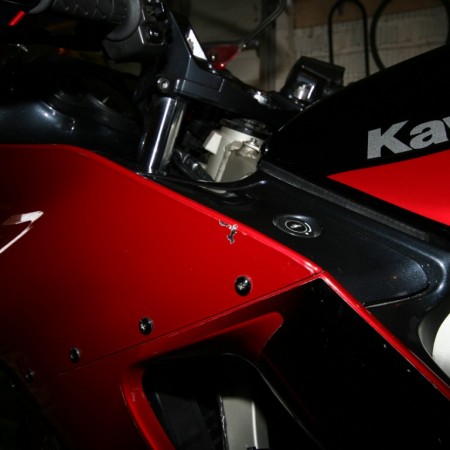 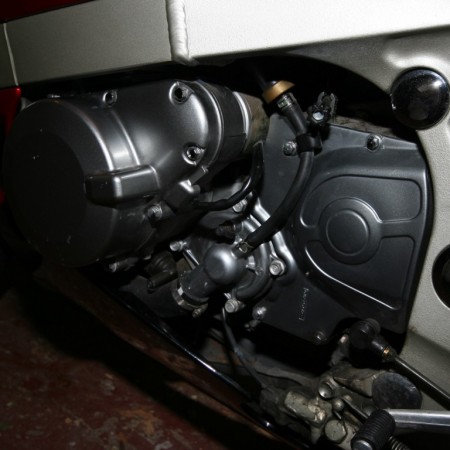 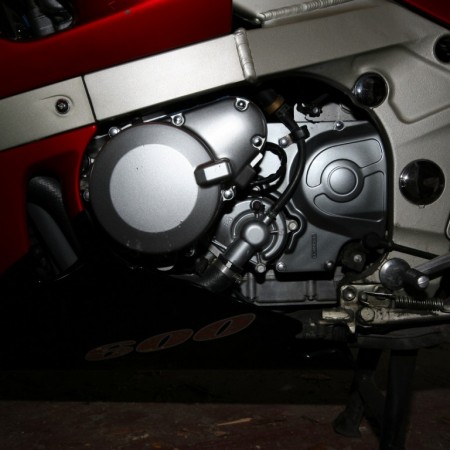 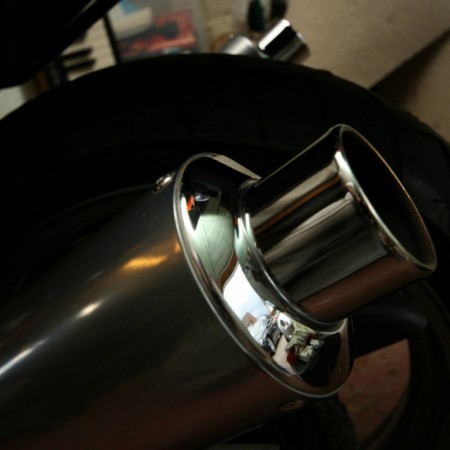 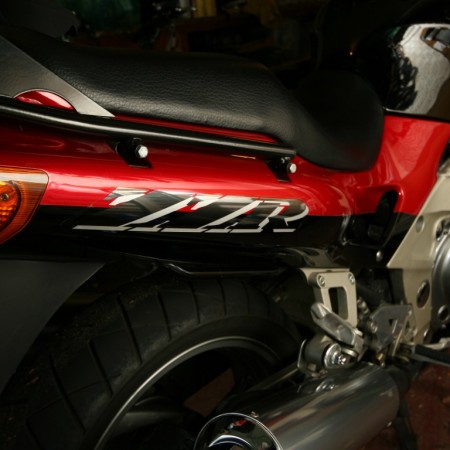 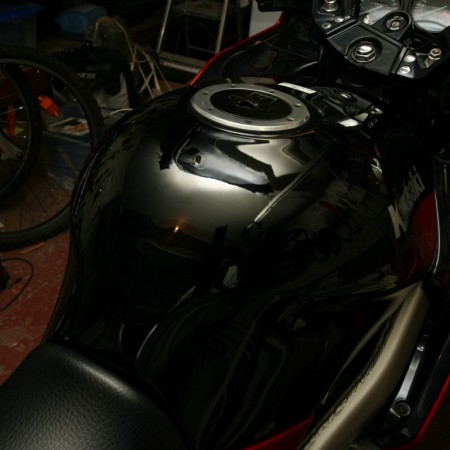 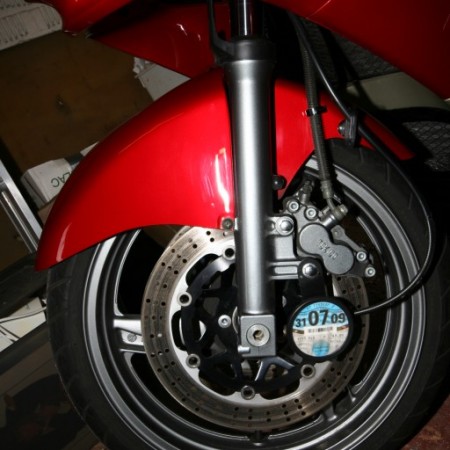 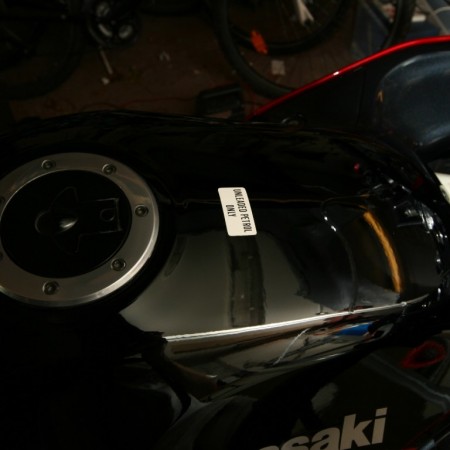 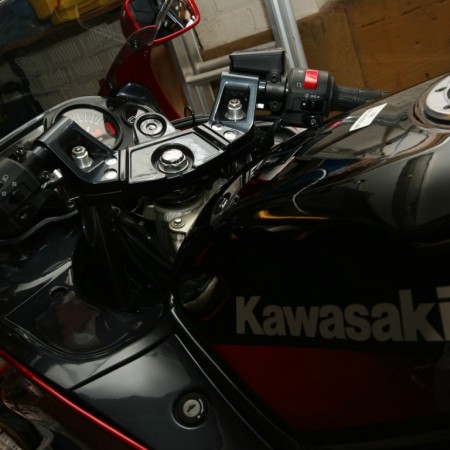 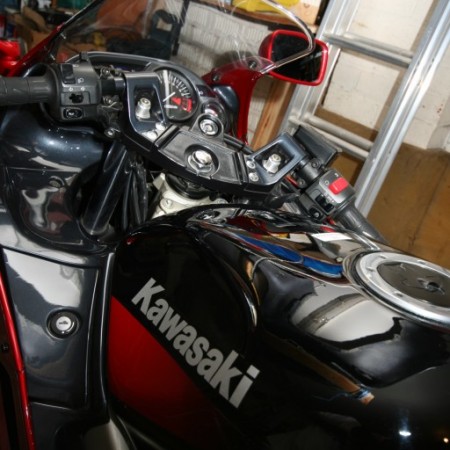 I’m up in Liverpool, and I’m thinking £2200. I know that’s over book, but I also know how hard it is to find a good, unadulterated bike… and I’m in no particular hurry to sell :-)