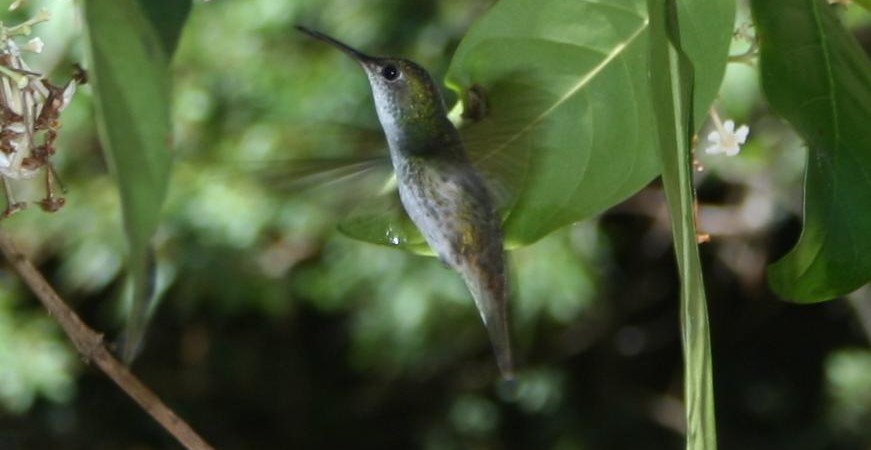 I’m never sure if it’s a great idea to save money on hotels by using overnight buses. It is, however, a very effective use of time. Just so long as you can get some sleep. The bus to San Cristobal was certainly as comfortable as was needed – we could only get seats on the UNO service, a first class service, with lounges (not wildly comfortable, but secure enough that you don’t have to watch your luggage too carefully) and extremely comfortable fully reclining seats. You can, basically, curl up and get a good night’s sleep.

San Cristobal itself is a pretty, colonial town, made up of low rise houses and, in the centre at least, a merciful lack of poorly assembled concrete. It’s one of the prettiest places in Mexico and well worth a visit.

From there we took a horse ride up to the village of Chamula, where a festival was in full swing. This mostly appeared to be made up of lots of men walking around wearing something resembling furry tank tops and wide brimmed cowboy hats. No pictures, sadly, as the locals here believe photographs steal their soul – which means asking and, often, paying a small fee. Yes, you can have a little bit of Mexican soul in your camera for just a pound or so. Bargain. However, not feeling comfortable with the responsibility of soul ownership I decided to not bother too much.

What you can’t photograph, for any amount of money, is the church. It’s not unknown for locals to become quite violent if you try. In a way it’s a shame because visually the interior proved to be one of the most beautiful of the whole trip. You pay twenty pesos (£1) for entry and as you pass through expecting JAC (Just Another Church) you find yourself faced with thousands of candles. On tables, in front of the altar and, most incredibly, all over the floor. Given that the floor is also covered in pine needles it’s probably a good idea to tread carefully, lest you accidentally knock a candle over and start a major inferno. There are no pews either – they’d probably just get in the way of the candles or, perhaps, simply add to the fire risk. Well worth a visit, but like I say – this is a place where tourists are tolerated and grudgingly accepted, as opposed to being seen as a good thing – so be sensitive if you go.

Unfortunately, the 1.5hr horse-ride back started in a fair amount of pain. The ride up had been pleasant, if somewhat exciting thanks to the rocks and steep hills you need to negotiate, but ultimately horse riding involves your backside getting a damn good pummelling. Mine isn’t well padded, and I suffered on the cheap, mostly wooden saddle my horse had. When we returned and climbed off we all staggered around a little, with crooked knees.

At this point it’s worth giving an honourable mention to Gosia – this was her first ever horse-ride. And these weren’t the skinny and slow meta-donkeys you find in many places. They would trot without too much encouragement and could even be encouraged into the odd gallop. She was terrified, and the only instructions she had were from me and along the lines of “pull left to go left, right for right, and both of them to stop.” Not exactly a comprehensive horsey education, but it seems it helped a little.

The next phase of the trip was taking a minibus with another of Fangio’s long lost loquacious relatives. He clearly believed that a tour had to be run as quickly as possible. This wasn’t actually a bad thing, once you dealt with the fear of imminent death – he got us to the breakfast stop and to the main sites before all the tourists arrived. One, however, had to be skipped. It seems that the locals had decided that they were fed up of tourists traipsing around and often spending very little money, so they’d decided to set up a road block and insist on a payment for the visit. The details, unfortunately, evaded us until we’d read their handout and by then the driver had set off in keen pursuit of Palenque.

Before Palenque we stopped at a water falls called Agua Azul which at first looked…well, not as impressive as the book sad. And it wasn’t so much Agua Azul as Agua Brown. Still, once we actually looked around we realised it was an impressive and complex series of waterfalls. And we saw our first hummingbird which is one of those birds that should be shown to depressives – they cheer everyone up. Rather like anybody beating Manchester United cheers up Scousers, I suppose.

I’ll blog separately about Palenque, and try to actually do some research first so it makes sense – it’s a historic and stunning site. One pic is included the following gallery: 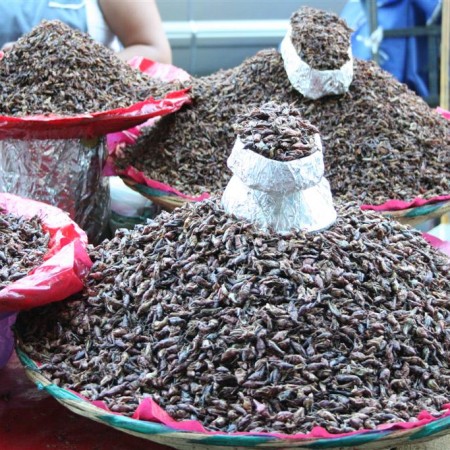 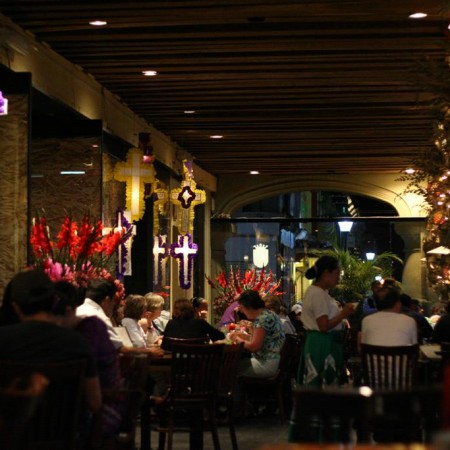 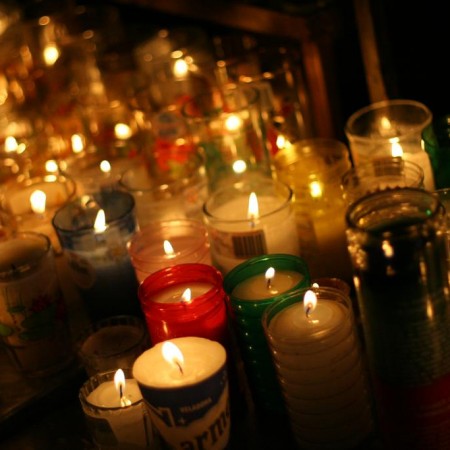