Why learning to lose is the path to winning 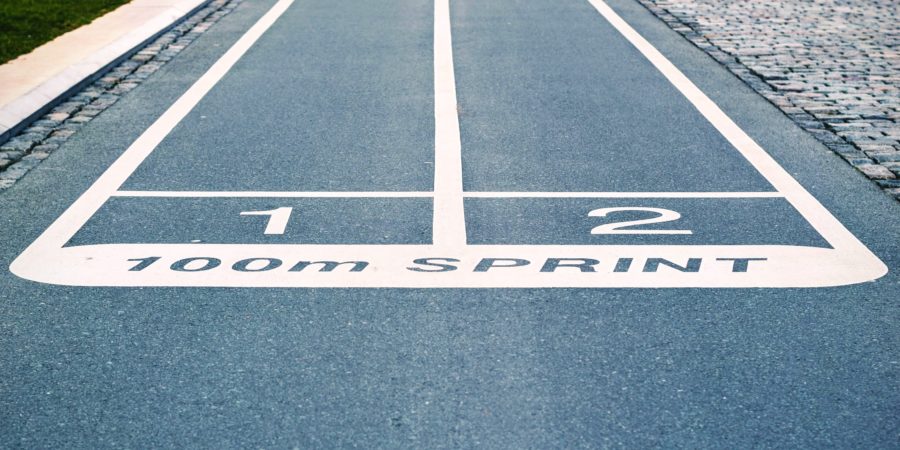 Last night was the count for the local by-election, in which I stood as a Liberal Democrat candidate. I lost. I came third. And I’m OK with that. But this isn’t a political blog, at all, even though I’m involved in it. So if you want the results, they’re here.

Once upon a time, I loved motorsport. I dreamed of being a racing driver, with adoring fans. I wanted to be like Damon Hill, who’d achieved a lot without losing his essential good character as a person. The only problem was that I had no money. At all. I was pretty much skint right up to my mid twenties when things started to sort themselves out. I had my extravagances, of course – this is the UK. Being skint doesn’t necessarily mean no car, no healthcare, and destitution. But I was skint enough that from the age of 18 to 25 my only motorsport release was the odd bit of indoor karting.

And during this, I realised that although I felt fast, I never won. I could get to the front, sometimes, but I’d always lose it.

Then one day, a friend and I were chatting, and we realised we had the same problem. We tried to hard. We so desperately wanted to win, that if we found ourselves in the first three positions we’d try so hard to maintain the position or pass the person in front that we’d make mistakes.

So in our chat, something profound was said, and I don’t know by whom, and it went “You know, it’s OK not to be first. If you have a strong second, sit on it.”

So we attended race night, and he came away with first place, and I came away with third. We’d both done better than ever before. Because we accepted that it was OK to come second.

And it’s OK, even, to come last. After I acknowledged that, I actually got better, and won my class several times in a real life car, albeit at a regional level. But at no point did I worry about losing. I just wanted to do my best.

I chose women’s athletics for a reason. Why? Because these are probably people most of you have never heard of. And you see the lady who came last? You’ve no idea who she is, right? You can’t even work it out by quickly looking at the video.

Yet she is, far far and away, a much faster sprinter than almost anybody you know in real life. She’s a ‘loser’ to many. But she isn’t to me. I bet she’s put in as many hours of effort as the champion. Maybe even more. I bet she’s worked and sweated, and strained and trained, and been shouted at and told off, and when she goes to the supermarket, few people will recognise her.

She’s the brave one. She’ll know for sure that she’s not going to be the fastest. She’ll even know that she stands a good chance of coming last. But my oh my, did she put the hours on, just to get to where she is.

Trying matters. In trying, you can make a difference. To yourself, to others. But you can’t and mustn’t beat yourself up about it.

If you’ve ever taken a look out of the window and thought “That’s not good enough” but then gone back to doing nothing, then that’s no good unless you have a really good reason. And there are plenty – again, don’t beat yourself up.

So I suspect I’ll stand for the council again. And I’ll almost certainly lose again. And that’s OK.

And if you fancy joining me as a loser in local politics, well, leave a comment with your email address below. Your email address won’t be published online, and I’ll ping you. At some point. Don’t expect an immediate response, but I’ll try!