Staleys in the Isle of Man 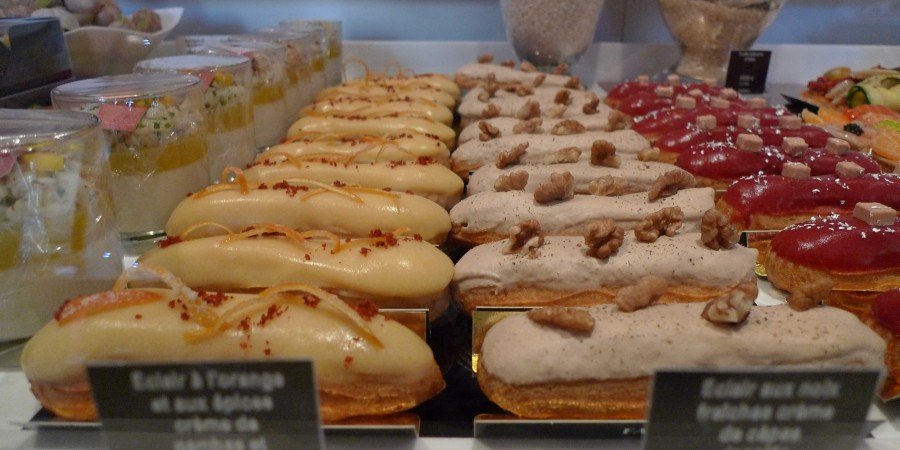 One of the funny things about children and their memories is just how fallible they are. Full of false memories and forgotten realities. I lived, for a while, somewhere on the outskirts of Douglas on the Isle of Man, when I was about nine years old.

The family I stayed in had a boy about a year older than me, and a girl about a year younger. The girl was nice, if disinterested by my presence. The boy was giddy at first, but horrible if I dared beat him at anything. Within a month or so every toy I’d brought with me (and they weren’t many) was damaged in some way by him and he wasn’t great at sharing… though he didn’t always get much choice in that matter.

His parents were, I suppose, alright. Why would they have looked after me if not? The father was a Scottish oil-rig worker and absent for what seemed like an age at a time. I didn’t mind. When he was home there seemed to be a lot of porridge to eat, and they weren’t good at making porridge. Then it became An Issue when I didn’t eat it all. I remember one day being left alone with what seemed like a monstrous bowl of porridge while everyone went out. I had to finish the porridge.

The good news is that with care and running water you can wash any amount of porridge down a sink. I don’t know why I didn’t think to use the toilet instead, but I didn’t. It would certainly have been a faster way of disposing of the sticky gloop.

And I have a massive collection of memories from the place. There was a bar of soap in the shape of a blue elephant. A bar of soap which, I must add, wasn’t to be used as soap. Simply not allowed. No idea why. But the days passed. I would go to school, come home for lunch of some thin, hideous soup – often oxtail, and go back. Sometimes I’d have a sandwich to take with me. I only remember soup and porridge from the Isle of Man. I’m sure I got nice meals too. I just have zero recollection.

The funny thing about informal fostering is how risky it is. I suppose that isn’t funny at all, really. But in doing it, your parent(s) could be unwittingly exposing you to dangers. So if I spoke to strangers in the park (and I would, being that kind of child) then my Dad would make it An Issue. But being dumped on an island while Dad goes off to marry his new 19yr old wife? Yeah, no problem!

But nothing bad happened, porridge aside. Nobody molested me. Nobody beat me. Nobody really shouted at me. All the people who put me up were better at the basics of childcare than Dad, no matter how bad their soup was. No matter that mostly they were much more boring in my eyes. Because Dad, although volatile and drunk, was funny and interesting. I didn’t want to live with him, but when he was sober and happy, he was great. But it’s how you act when things aren’t going well that tends to define you. And when things went badly he was a horror and couldn’t keep things together. Hence all the informal fostering when his latest escapade had gone wrong.

What was best about this informal fostering was the new experiences. In Horwich, the landlords of the Albert Arms put me up for quite a while. They handled feeding me, discipline and keeping me relatively on the straight and narrow. I was a little feral, I suppose, but that wasn’t so unusual in 1980. They even made delicious food like fish fingers. They even bought me my first bike, a used Raleigh Chopper. Good people. Took me on holiday too. To Garstang, admittedly, but it was still a holiday and I loved it.

Back in the Isle of Man there was one memory…an experience… that really sticks with me. There was a bakery in a nearby row of shops. I’d been told by some other children that they sold “staleys” some days. Confused, they explained a staley was just yesterday’s cakes and still tasted delicious! I was reluctant at first, but a friend, the guy with the mute mother, took me in and showed me the ropes.

To a nine year old with relatively little going on in life this was… heaven. The only feeling better was the same friend whose mum handed me unused toys and board games to take home. I loved her, a little. And I loved that bakery, because if I found 2p in the nearby phone box I had a treat to look forward to. I’d run in excitedly, ask to be shown the staleys, and choose the nicest I could afford.

But it annoys me that I don’t know the name of the school I went to. Or my friend with the mute mother. Or the name of the family I stayed with. Or their grandparents who often looked after me for long, tedious weekends. Nothing. Just gone. But I remember the bakery. And I remember the broken JPS Lotus model toy that got broken by my temporary roommate. The little shit.