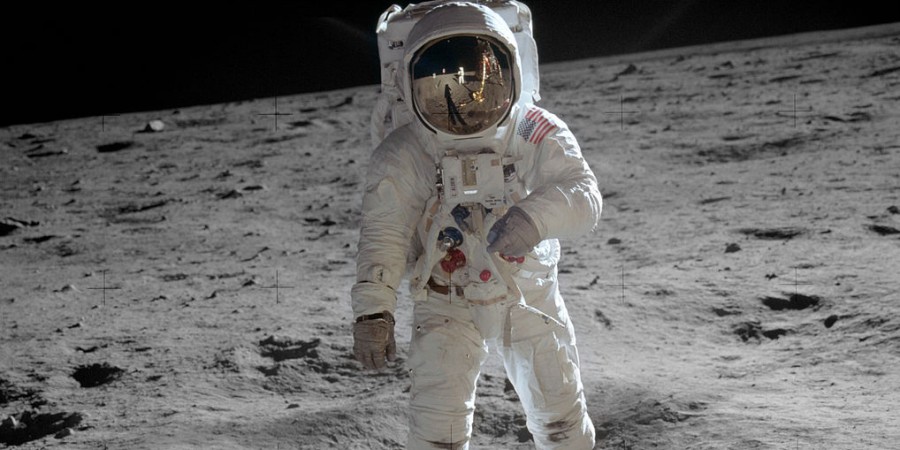 One of the lessons I’ve learned, from motorsport and life in general, is that coming second is actually OK.

You’re brought up in school to believe that winning is important. Anything else is being a loser. Well, they’re wrong.

The minute you learn to accept that you win by being the best that you can be, is the minute your self-esteem rises. What happens next is remarkable. From my early twenties I’d done the odd bit of indoor karting. I’d never been particularly bad or good – but I’d never been in a final. I didn’t really mind, but one day I realised that perhaps I was losing out simply because I tried too hard. Because winning every race had become too important to me. I’d chase someone down and often spin out before I made it to the front.

So I decided, along with a friend in a similar position, to relax a little. All I had to do was drive as fast as I could, but if passing the guy in front was too hard it would be better to accept it and concentrate on my driving.

That night I came home with my first trophy for third place. Awful bit of plastic tat, but I was so proud of it. I’d also enjoyed my evening far more than ever before. The wins soon came naturally. Took a long time to apply that thinking to my life, but lately in business I’ve been able to take a similar approach – try to be good at what we do, keep improving, and don’t stress about the competitors that are ahead of us. So far, so good.

It really is the taking part that matters, and I’ve yet to see a convincing argument against this.

If you disagree then perhaps you think Buzz Aldrin being the second man on the moon makes him some kind of loser.