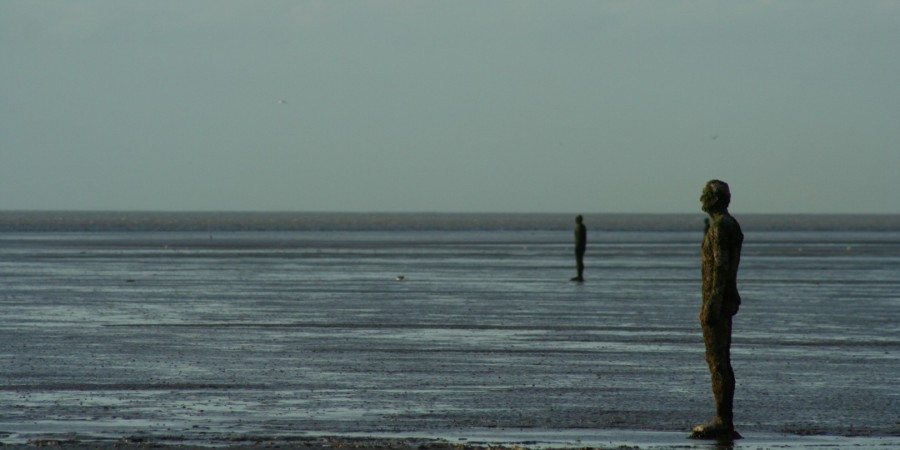 Some of you may have heard of Anthony Gormley’s Another Place.  It’s a series of cast iron statues, of his own form.  100 of them, to be precise, spread over a large beach near Liverpool, in Crosby, and at the mouth of the Mersey.  These figures stand looking out to sea and are remarkably poignant.  Mr Gormley is possibly even more narcissistic than I am, but by jove he does some good sculpture.

This afternoon we decided to take a break from the office as, frankly, we were becoming stressed out. James and I have worked incredibly hard of late on Interconnect IT and were starting to show signs of it.  We weren’t productive, we had nothing particular planned, so it was time to get out of the office and have some fun.  It was windy, so the kite was packed, but just as we were about to leave I spotted that this installation was going to be dismantled at the end of November.  A crying shame in our opinion, especially as they won’t be there for the Capital of Culture celebrations taking place in Liverpool during 2008.

I hope you enjoy the photos.  Feedback is much appreciated. 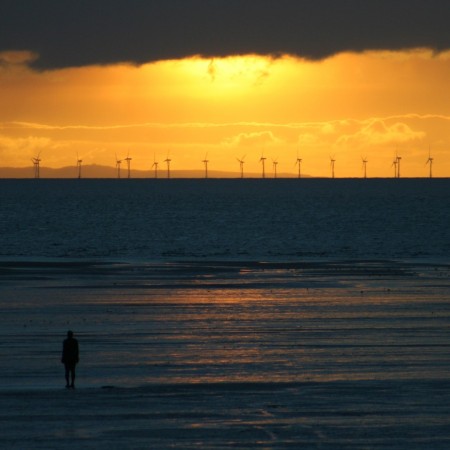 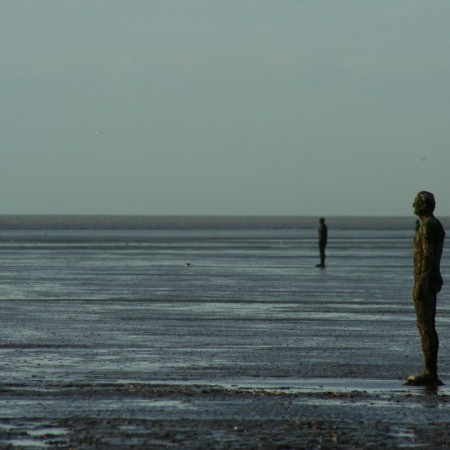 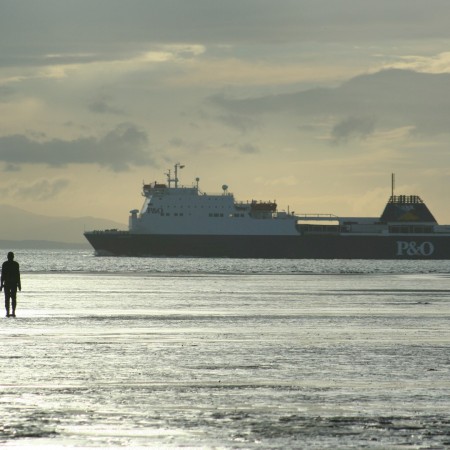 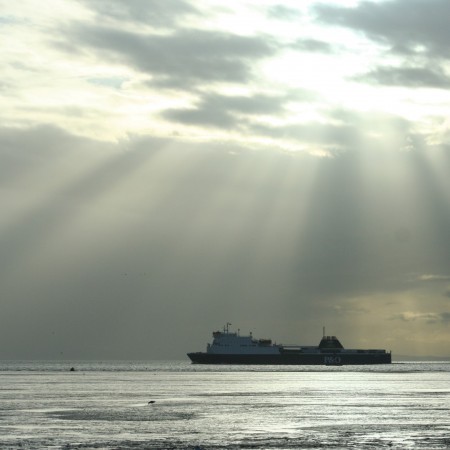 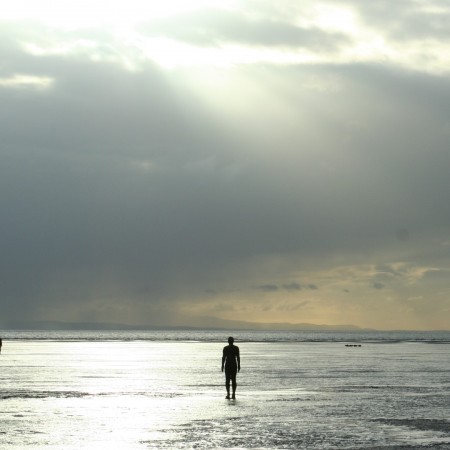 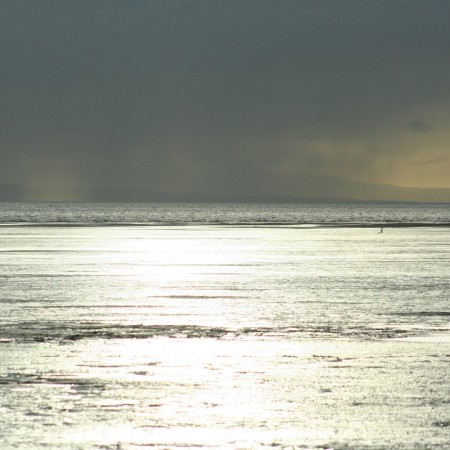 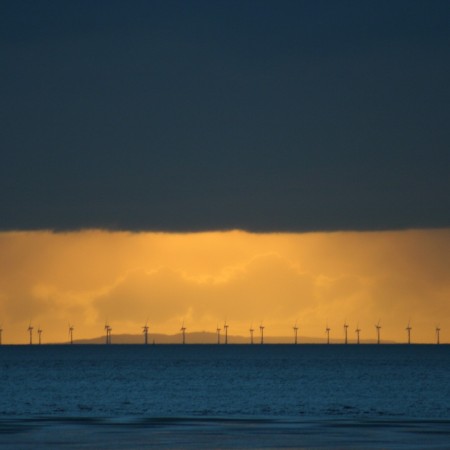 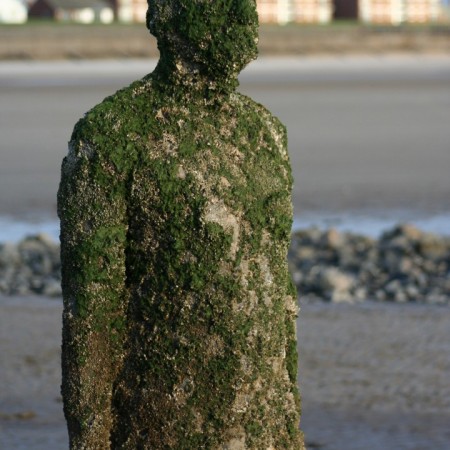